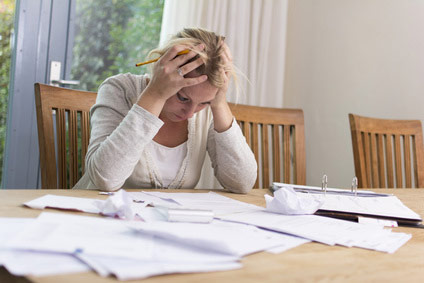 In a recent blog post we discussed some alternatives to bankruptcy, which isn’t the disastrous ending many people think it is, but should still be avoided when possible. Such bankruptcy alternatives include debt consolidation, which involves getting one loan with one creditor and one set of payment terms to replace numerous creditors with various payment terms.

In essence, informal/non-governmental options to addressing serious debt allow a debtor to assert control over his or her own circumstances. Yet they also require a person, on their own, to get their fiscal house in order.

Such informal/non-governmental alternatives include addressing one’s budget directly, calling creditors directly, or selling off assets. In all these cases, it would be the debtor — and not a bankruptcy trustee — that would still be in control of the situation.

This amount of control, of course, gets limited once the government steps is — which doesn’t always have to involve bankruptcy, or even a consumer proposal. A Division I proposal is available to both individuals and businesses. It involves the bankruptcy trustee negotiating with creditors. The bankrupt can still retain his or her own assets, and is protected against direct action from creditors.

The Companies’ Creditors Arrangement Act (CCAA) is a federal law that applies to corporations that owe creditors more than $5 million. The CCAA allows for a process of negotiation with and protection from creditors while the company can still operate. Proceedings are carried out in court and creditors vote on whether to accept a negotiated offer.

If you need a professional advice on family law, or if you’re thinking of divorce, please phone us here at Hosseini Law Firm (HLF) for a 15 minute free consultation: 416-628-4635, or please use the contact form provided on this page. Thank you.